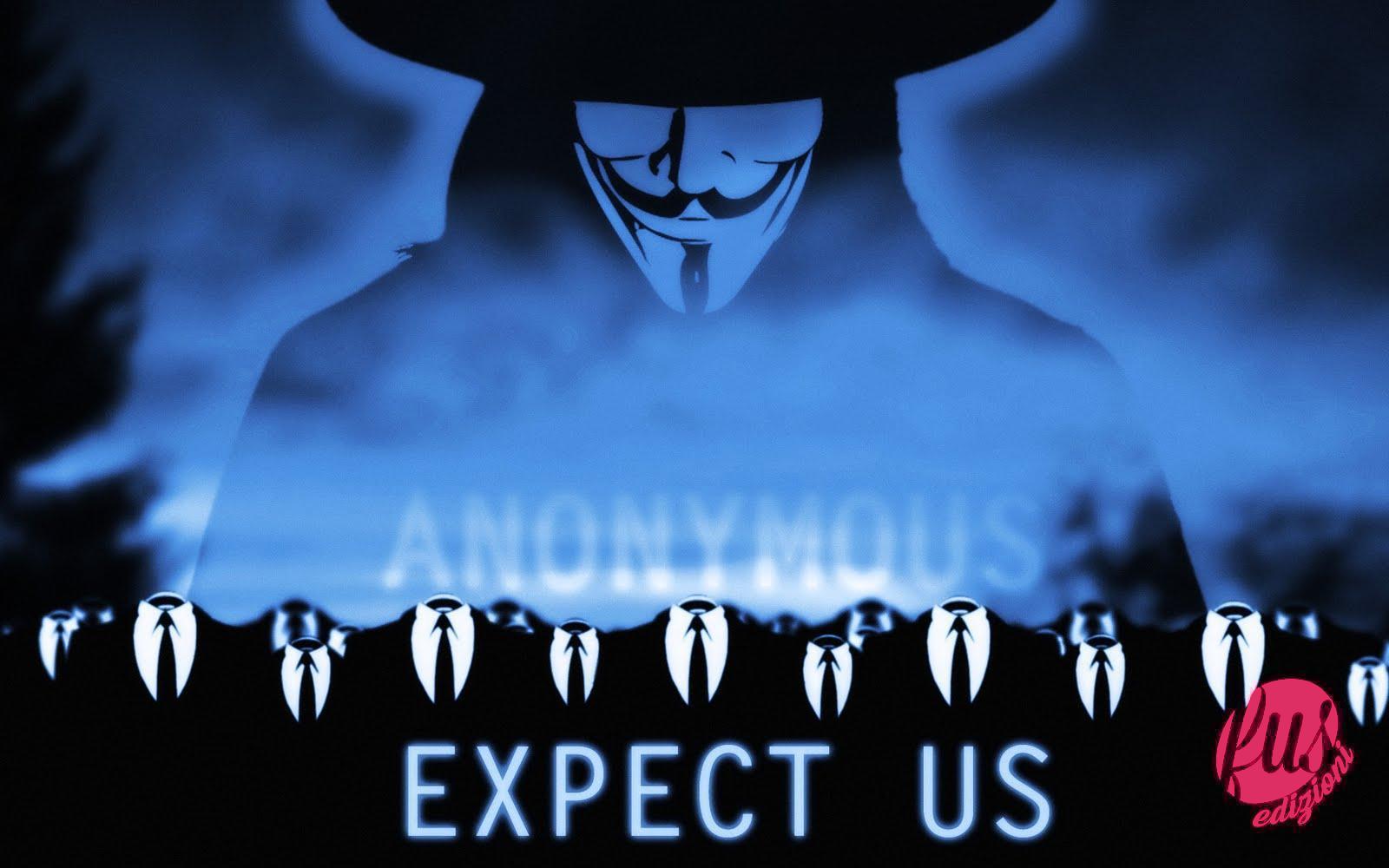 Sam and Marie are sitting at their kitchen table while having dinner with their family. Two chubby kids are trying to capture mommy and papa’s attention while they are both hypnotized in front of the 13-inch-TV screen hanging on the wall. Those contemporary fashionable screen supports – which seem everything but graceful compared to those antique, maybe baroque but life soaked wooden cupboards where an old cathod-ray tub lied in the past – appear like robotic arms holding a treasure chest. A trunk that once opened -or turned on, to tell the truth- acts like a Pandora’s Vase spitting, rather than letting out, each and every kind of words, facts, truths and… lies. 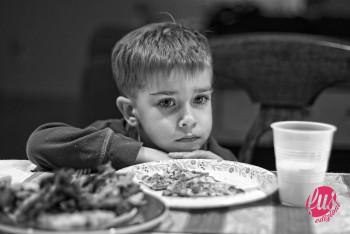 As many families do in our century, the first thing Sam and Marie think of, when they come home from school or from work, almost even before saying hi to their beloved dogs, is to perform that automated action, of picking up the remote to finally watch those colorful –and colorfake– images broadcasted by media tycoons.

Marie turns toward Dave and Noah, having a hard time trying to feed her children without making the kitchen table a mess; the babies’ rosy cheeks become the battle fields of a food fight covered by baby food wrecks and debris. Sam suddenly asks Marie and the kids to be quiet because there is something strange happening on TV. The news has stopped and a heavy silence has filled up the room. The Matrix Movie soundtrack begins to play and a video interrupts the anchorman of the CNN. “Greetings citizens of the world. We are Anonymous” the figure begins its speech. 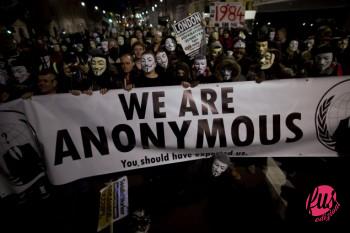 Sam’s blood freezes, turning his head facing his wife he whispers “no, not again”. A veteran of United States Air Force on his thirties cannot stand these acts of hackerism, these vile representations of disrespect and vandalism, these fake statements against any power holder of the world – even though that time when they reported on Obama, there might have been something true about it. But what now? He wonders. Anonymous have now Isis in their sights. This appeals to Sam’s ears as fool’s gold. In his garrulous and voluble spirit he might have found something and someone to relate to, this time. The Islamic State of Islam and Syria has now become a common enemy and Sam is surprisingly agreeing with them “people” labeled in the past as puppets, cowards, criminals and felon punks.

“United as one, divided by zero. […] You will be treated like a virus, and we are the cure”  are the words that get stuck in Sam’s brain cells. They keep on rolling and rolling while he gets back to give attention to his family, making them believe it is just another trifle, reassuring Marie that ‘merica is always one step ahead, petting his wolf-like dog who waits for a chunk of meat sitting underneath the table. 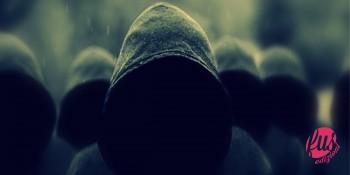 The freedom of thought abusers have now something in common with a young man who has been tamed by life circumstances and cultural beliefs. Anonymous claim to be “held by code of honor to protect those who are defenseless, both in the cyber world and in the real world”. Sam looks pensive. Isn’t it what the armed forces are supposed to be? He would like to talk to someone but Marie would not understand;  she knows Sam has always been the cornerstone of their relationship, so she plays her role of the trustworthy wife, taking care of their sons whilst Samuel is the one who never fails.

Catapulted into reminiscences of his twenties, and that foreign friend he had when deployed overseas, his heart skips a bit, starting to beat faster. A sense of general warmth arises and he can’t stop thinking of how everything he believed in could be partly true and partly wrong, deeply wrong. He stands up rapidly, he stops behind Marie to kiss her on the top of her head without diverting her attention focused on their busy kids playing with Mickey Mouse printed plastic plates and “stellini pasta”. He leaves the room and finds a serene spot on the sloppy couch in the living room.

He opens up his laptop and begins his researches. He wants to know more about Anonymous. He finds videos and reports on the Illuminati, – his brother has always cheered for them, how can he be wrong? – child sex abuses, government agencies, corporations, scientology, war terrorists, copyright agencies, political extremists… the Westboro Baptist Church – “no! Baptists cannot be evil” he says. I got baptized right after middle school. My church is clean. He is confused. He feels tricked by many years of wrong information. He has always taught his foreign friend that fighting a losing battle was not worth it. Is it possible he’s been doing it, instead, his whole life? He devours videos and websites for days, he gets awareness, and he studies, takes notes and draws lines connecting the dots of his own ideas and bedrocks.

Called by the critics cyber terrorists, to Sam’s eyes Anons are now more and more similar to freedom fighters as supporters call them, in order to show respect and agreement. #OpIceISIS and #OpISiS are what Sam cannot stop pondering on. At the end of the day, he was an Airman. A fighter for American freedom, a lie which is hidden behind the truth of a war for money, political control, oil and power but still worth fighting for, he believes. He cannot stand up and participate to Anonymus, of course. But something has been moved inside his DNA. It is the power of community actions, of fighting for a mutual motive that makes him go beyond the scenario of a shotgun and a truck in the middle of the desert.

Anonymous can be you, your friend, your mom, and I. Anonymous are all those who believe in a better world created by those who fight for everyone’s right, in a world where power is distributed coherently and corporations are no more a sucking parasite. It is of no surprise that the quote from the movie V for vendetta “People shouldn’t be afraid of their government. Governments should be afraid of their people” has turned into a world wide motto, encouraging people to embrace the Guy Fawkes mask as symbol of rebellion against the oppressor. Sam has it.  He wore it that time in Venice at the Carnevale…

Sam has the chance to re-evaluate what his old friend told him once, while sitting on a car’s hood under the backlit canopy: people will wake up one day and realize that everything they know is wrong. There will come a day when we will all be united as one, and the rich powerful owners of our freedom will be taken down from their thrones. After all… “what goes up has got to fall”. Nodding his head as if he had his friend in front of him, recalling these words and glad to have his soul shaken and his brain refreshed, he is now in peace. He stretches his legs and closes his eyes. He is awaken now. He feels like Neo at the end of his first battle against the agents, in the Matrix. Picturing himself dressed in black – because we cannot always take ourselves too seriously – pretending to pick up the phone he visualizes the words scrolling

…and the Rage Against The Machine song plays. 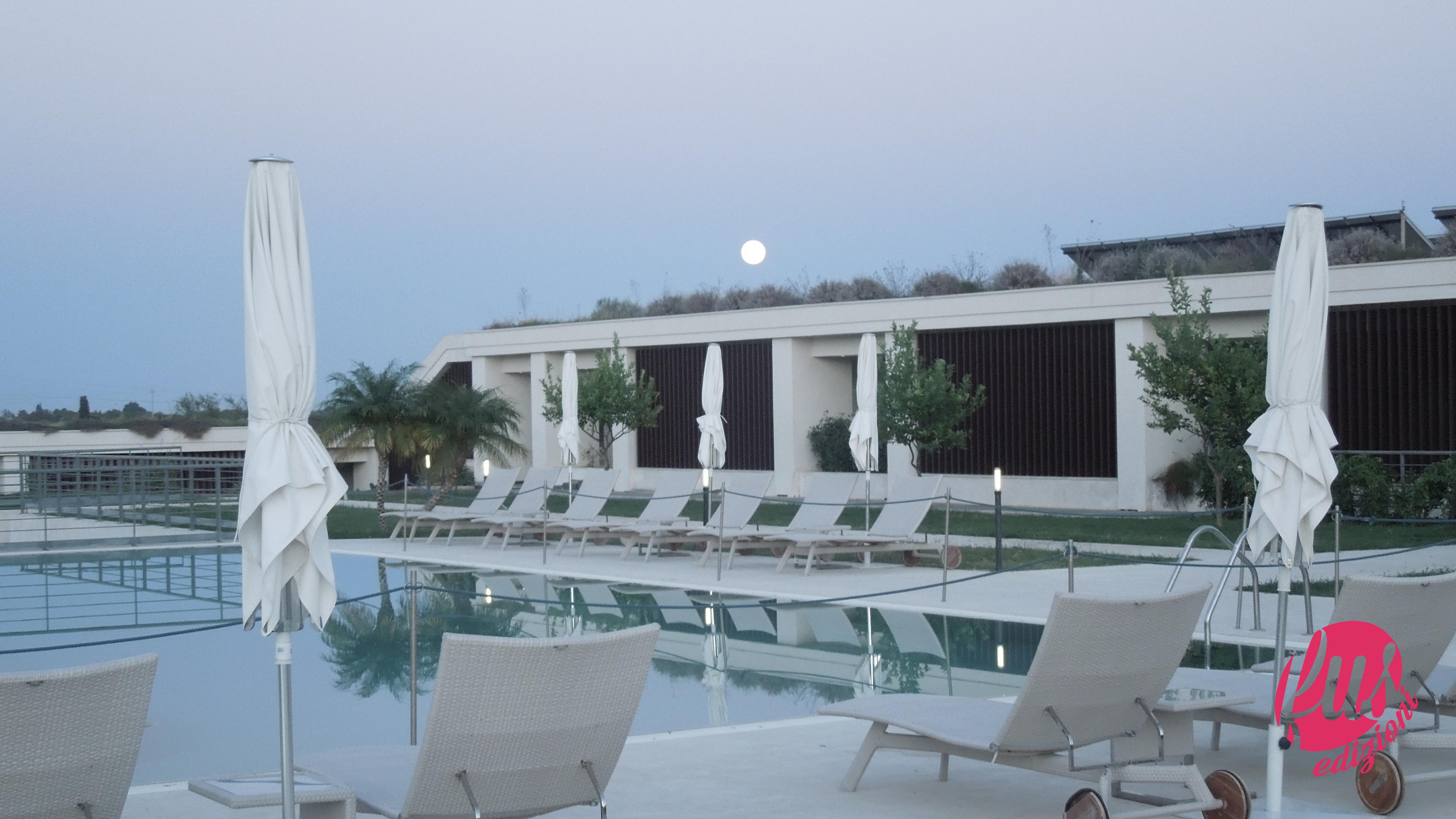