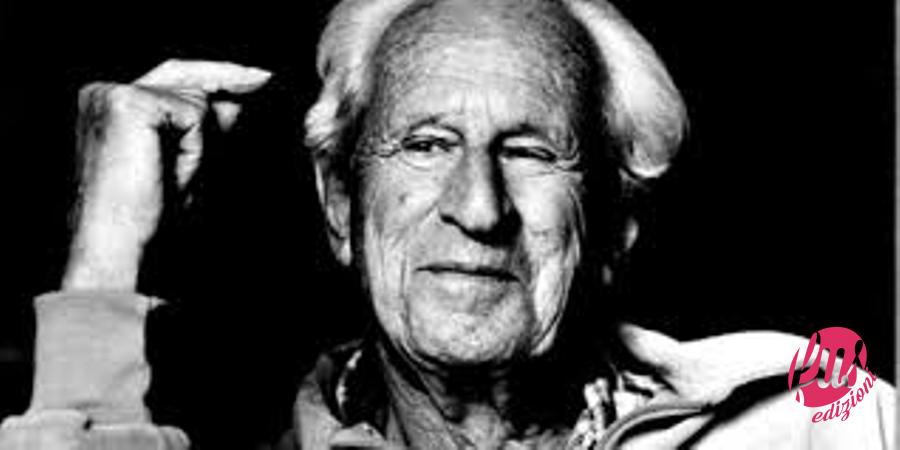 Freudian psychoanalysis offered a completely new take on the psychic life of humanity. His articulation of the unconscious offered a new force for Western thought to contend with, and any attempt to theorize society after Freud was exhorted to take into account these new psychic dynamics. Freud understood himself as a realist and part of his legacy has been an attempt to integrate his theories into an idealist, liberationist theory of history. Herbert Marcuse attempted to imagine a society in which, contrary to Freud’s analysis, individuals do not have to compromise their desires in order to fit within society. Trying to integrate Freud into a Marxist theory of revolution, he did not accept some of Freud’s basic premises. Although oriented in a liberatory direction, Marcuse might have left too many aporias to be fully acceptable. 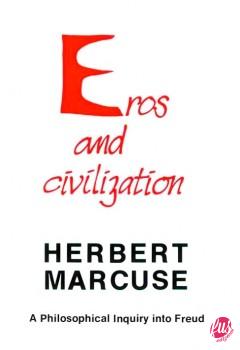 In his 1955 work Eros and Civilization Herbert Marcuse attempted to address and build upon problems brought to the fore by Freud in his work on the individual and culture. Marcuse seeks to unify the psychological categories of Freud’s philosophy with the political and historical categories of Marxism to develop a new idea of society. In studying Freud, Marcuse discovered that Marxism lacked a theory about the psychological liberation of the individual. Growing directly from Freud’s arguments in Civilization and its Discontents, Marcuse developed a theory of liberation from a non-repressive society in order to move beyond the struggle between the reality principle and the pleasure principle – fundamentally different existential relations between man and nature.

Marcuse analyzed Freud’s position in Civilization and its Discontents on two levels: ontogenetic – related to the individual, and phylogenetic – related to the species. On the ontogenetic levels, the individual grows up from childhood to adulthood, refining his existence and place within society by repressing his instinctual drives. On the phylogenetic level, society develops via repression from primitive drives. Marcuse’s argument contested Freud’s theory of the role of the individual and the costs that the individuals bear in relation to their conformity. To conform, instinctual needs are sacrificed as dangerous to the community, whether it is the need to kill or attain sexual desire. This continual process of a civilization’s laws instilling repression is the cause of the rampant discontent.

Marcuse’s argument outlined the possibility of a non-repressive society, taking aim at the repression of the instinct, rather than class. According to this, Freud was thus mistaken in identifying repression as fundamental, and Marcuse offered a second option for the structuring of a civilization. He developed Freud by finding solutions for this discontent, identifying the modern system of capitalism and the idea of progress as the excuse for a new world order. He concluded that the conflict was actually between Eros and unaffiliated labor. 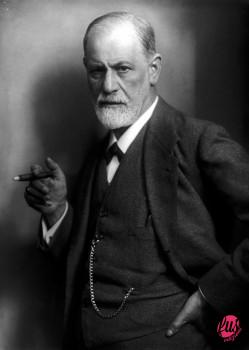 To Freud, our history is the history of our repression. Since we do not own the tools to change our situation, channeling our energies from the sexual activity into work is the only way, explaining how all our cultural acts have origin in sublimated drives. Our struggle for existence works parallel to the struggle between pleasure principle and reality principle. The process of repression is inevitable and irreversible. To Marcuse, Freud accepted this reality conforming to it, and to the restrictions it gives without even considering the possibility of a non repressive society.

In the ideal society of Marcuse, humanity would be able to escape the previously necessary modes of repression, and the reality principle would be prevented from further damaging civilization. To pursue a non-repressive society as Marcuse wanted, it would be indispensable to have a non-repressive psyche able to overcome the psychic mutilation given by the predominance of the reality principle. He wanted to see activated all those organic and biological needs that are repressed in the human being. The human body must be a pleasure instrument and not an instrument of exploited labor for example. He took Freud’s theory to interpret and then created a sociological theory in a free society looking for funding a new realistic reason.

Marcuse critically absorbed Freudian theory for the sake of a non-repressive society; his effort was significant in trying to radicalize the social structure through the origins-individual psyches. However, reconsidering many aspects of Freudian theory, we may recognize Marcuse’s postulates run against, instead of going beyond, Freudian theory.  They undermined, though implicitly, a salient premise of psychoanalytic theory – psychic determinism. According to psychoanalysis, manifest conducts o 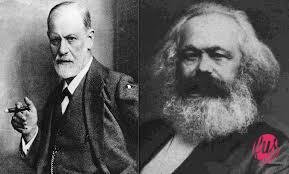 f individuals derives from their psychic dynamics, which coalesce into cultural forces. Therefore, Freud drew parallels between the individual and the socio-cultural, in the sense that he considered varied structures and forms of civilization as only molded by individual psyche. Marcuse suggested such notions perpetuate the repressive social orders without realizing an inherent possibility for revolution. Until psychoanalytically recognizable treatments delineate solutions, Marcuse’s theory can be regarded no more emancipating than New Left criticism to capitalism – pointing to the symptoms hardly means effective remedy. 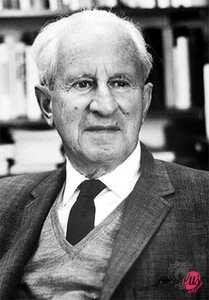 Freud has always cautioned against the liberation of either sexual or aggressive instincts of human, the power of both destructive to humans as well as civilization, while Marcuse’s theory unleashed both energies. The elevation of inhibitions for one might necessarily implicate the loosening of the other. And empirical evidences seem to suggest that Freud has been right – at least on the danger of failing inhibition, if not proving the ingrained nature of the two conflicting forces that pump the tumultuous panorama of human psychic operation. Marcuse’s effort to rearticulate the Freudian thesis to provide avenues for liberation could  be both welcome and misguided. Differently from what Marcuse tried to criticize, the point for Freud was that our conditions of existence are precisely those that produce trauma, repression, neurosis, etc. There is no escape, but it does not mean we cannot produce society anew, elaborating our experiences rather than deviating from them. 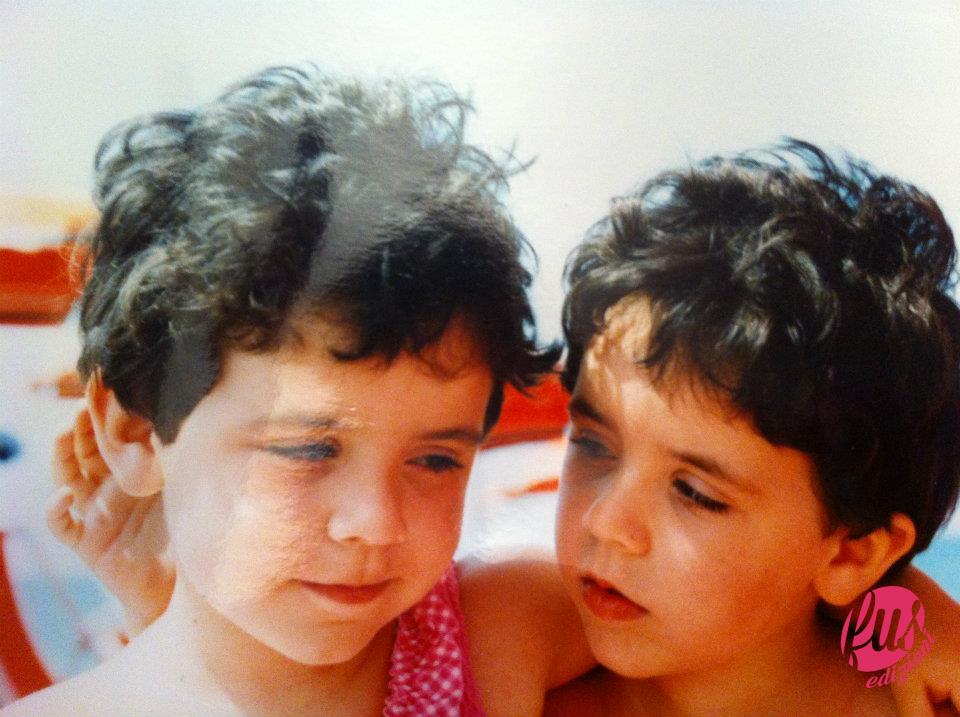 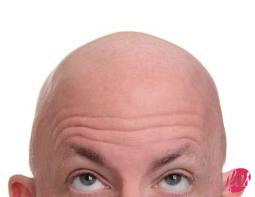