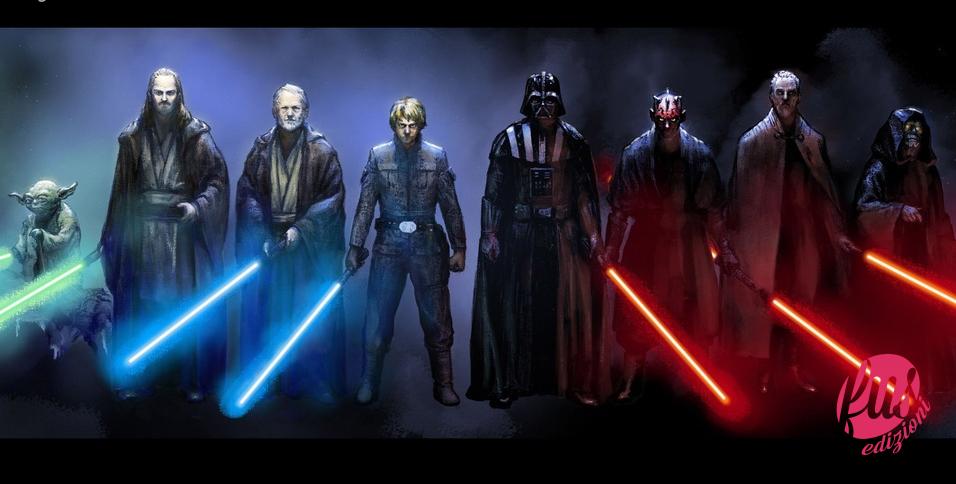 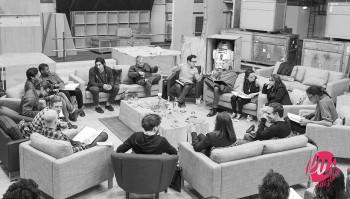 The Final countdown has started. On December 18th the new episode of Star Wars is going to be released in theatres. Needless to say, the fans’ waiting and the anxiety connected to it, are rising up to a level that it will be difficult to restrain them when the gates of the first screening will be open, and once again we will all take off towards that far away galaxy.

We could start discussing whether there was a sense in making a new episode of one of the most celebrated sagas of all the times. Recently, the American film industry is rebooting several commercial successes of the past trying to make their tail longer, to re-spark the fantasy of the fans with new marvellous adventures. Usually these experiments are disappointing. You cannot recreate the magical scent of the past, and these attempts are often ridiculous and nostalgic caravans through a myth that, although it has never died, is well exploited and told in so many manners. It seems impossible to go beyond it, to re-establish a legend with success, using all the characteristics that made it a hit, combined with the new ways and techniques of contemporary filmmaking.

George Lucas and Disney Studios bet on this challenge, working to prove that all the rebooting theories are wrong, especially when we talk about Star Wars. After the prequel trilogy directed by Lucas himself, the idea to make other films faded in the mind of its creator. Only when Disney studios purchased Lucasfilm, the negotiation table about the project was officially re-opened. Disney ordered a new trilogy, respectively Episode VII (2015), VIII (2017), and IX (2019). Lucas stepped back from the director’s chair and a new captain was hired to complete the mission, a man who might not have a peculiar author style in his films, but who’s definitely able to complete a job with high industry standards and in due time. 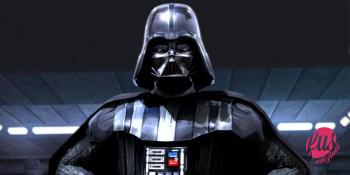 The designed name was J.J. Abrams, a filmmaker with the additional skill: he has already remade with success an episode of another famous saga: Star Trek. From the short teaser and trailer we cannot figure out too much about the plot. The storyline is supposed to continue the saga after The Return of the Jedi, telling the events after Darth Vader’s death. All the old characters should come back for this new episode, and the core of the tale should be around the offspring of Han Solo and Princess Leila, fighting against new exponents of the Dark side of the force, and unexpected perilous individuals as well as menaces. The old Luke Skywalker, Master Jedi who lives in isolation like his master Obi Wan Kenobi, is going to be a guide for the new generations of Jedi, while the other characters, who will be old too, will thicken and enrich the plot, adding the multi-strand and action layer which is a fabric mark for the whole Star Wars epic journey. 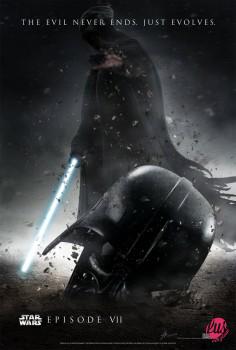 Seeing again the Millenium Falcon looping in the orbit of a planet, chased by an imperial spaceship, or an insidious Sith pulling out his light saber for the final battle, moves from the inside and leaves us with a doubt. Will the new episode be exciting and worth the price of the ticket, or will we assist to an umpteenth and desperate marketing operation to make the cinematographic past live for once again?

In the final footages of the trailer Han Solo says to Chewbecca: Chewie, we’re home. Who knows if the audience will have the same feeling while watching the movie? Like they went back home after a long time of absence?

An aspect that frankly reassures me is that the screenwriter of Episode VII is Lawrence Kasdan, the author of the best episode of Star Wars, The Empire Strikes Back. Kasdan pointed out that this new episode is as good as Episode V. If the best author that Star Wars has ever had says that, there are enough reasons to trust him, at least till the end of the year. Only then we will find out if Lucas, Disney and Kasdan were right in betting on Star Wars Episode VII, or they were just some nostalgic pals who run out of original ideas for storytelling. 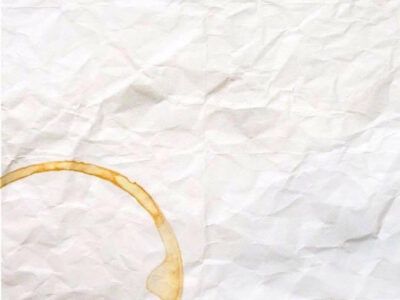 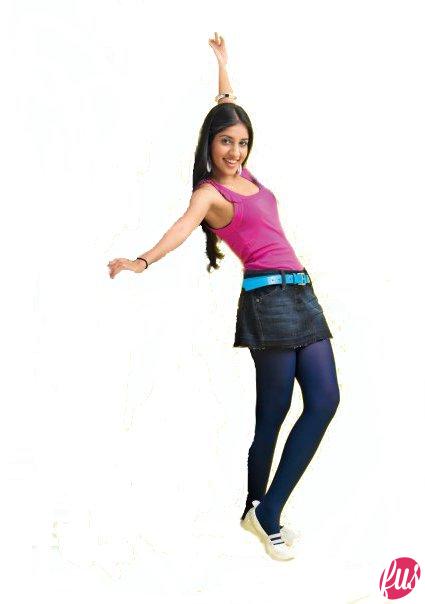